3 Social Media Trends That Will Own 2017 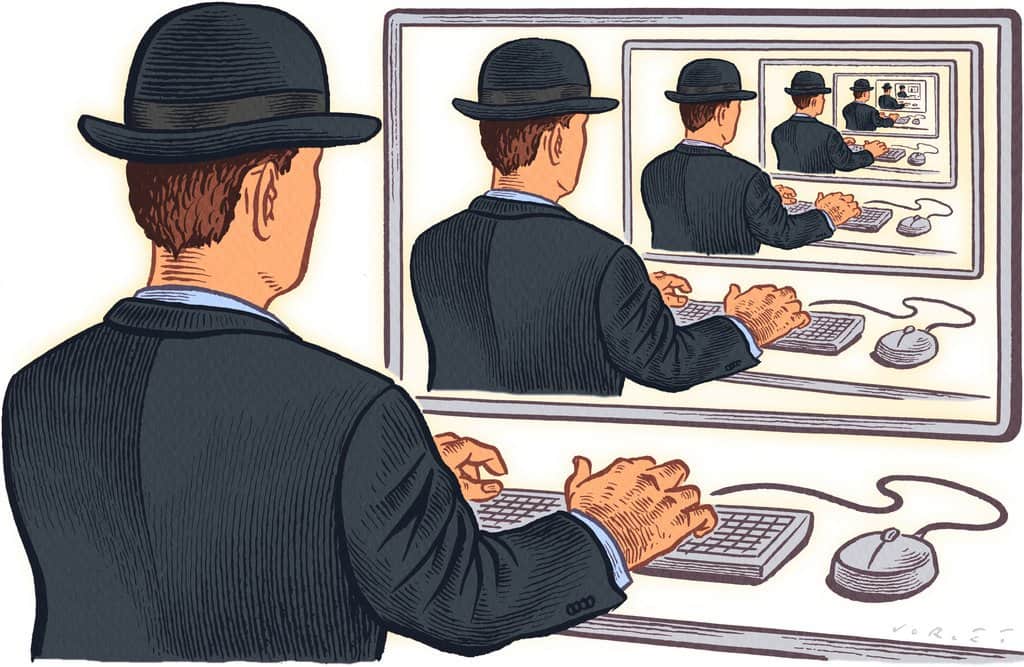 The fast paced world of social media is an ever-changing one. From virtual reality to changing the game to new social channels popping up left, right and centre. Who knows what things will change in the next 12 months? However, we do know that 2017 will be as big in social as it has been since the beginning of Facebook. Here are 3 trends to watch out for in 2017.

Everybody loves video giant YouTube. It created a world where unfiltered life can be seen and shared across the world. Now, social media channels are taking this to the next level by offering live-streaming content. Sharing events live by video first become popular by Periscope, Twitter’s video-sharing app, and now Facebook has launched its very own version. Since Facebook launched this feature, it became obvious that live videos attracted much more reaction and engagement and is being held responsible for the site’s recent growth.

It’s not just the average Joe who is live-streaming their time at Glasto or friend’s weddings to those who couldn’t make it, but news sites are covering major events are doing it too. The media is changing right in front of our eyes, all thanks to live video!

Whether you’re into SnapChat selfies or Pokemon Go, augmented reality made its way into the norm in 2016, so the next 12 months can only see the craze getting ever more popular. Facebook have also made some noises about experimenting with augmented reality, so we can expect bigger and better things to start being released in 2017

3. The fight against fake news

We all know that we live in an online echo chamber – the more of something we read, more of the same appears in our newsfeed. Every year, growing numbers of people see the internet and social sites as their main source of news, and action has already started to be taken to eliminate sites which are set up to entice certain opinions. We saw this at its worst during the US elections – where fake news about both candidates was shared far and wide across Facebook and other social networking sites. But the fight is only just beginning, and in a world that is changing dramatically, we’re sure this won’t be the last we hear about fake news swinging the polls.