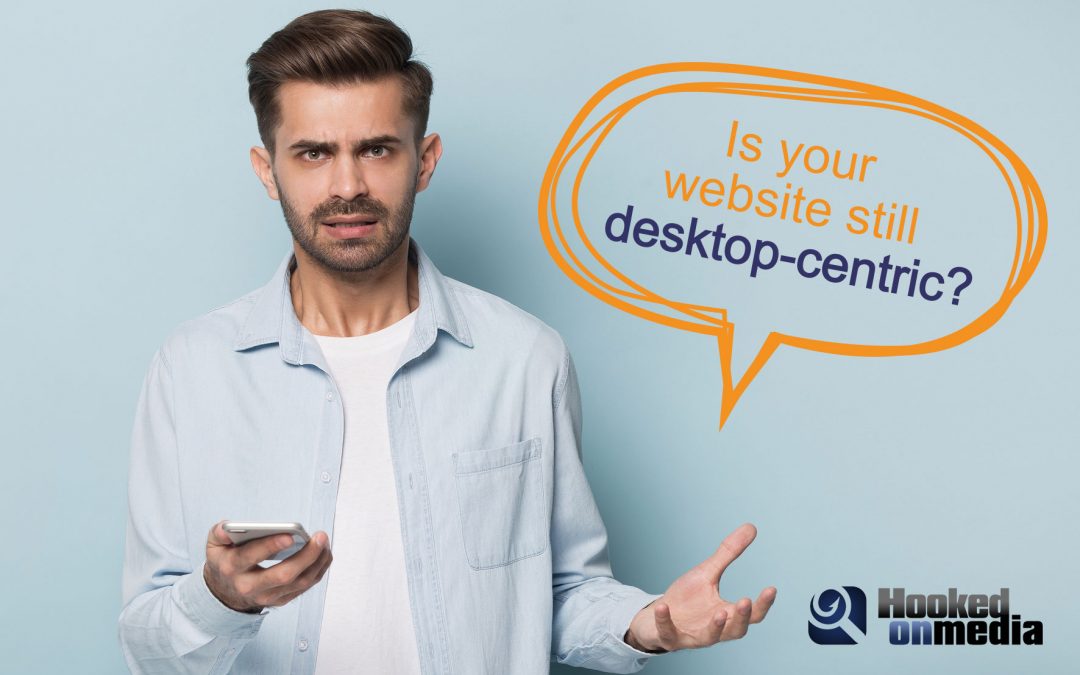 Over the years, Google has been working behind the scenes to make mobile-first indexing possible. The indexing algorithm is also being updated and is now better than ever before. Google’s shift from desktop indexing to so-called mobile-first indexing, was made a few years ago, after the widespread adoption of smartphones with built-in browsers. Fast forward to today, and the majority of people on Google are searching using mobile browsers on tablets and phones.

Today, Google has switched all websites from what was desktop first to now mobile-first indexing. However, since the announcement back in 2016, webmasters have been actively shifting from what used to be a desktop-centric design, to a mobile-first design.

How Does Mobile-First Indexing Work?

It’s safe to say that mobile-first indexing (like mobile phones or smartphones) isn’t going anywhere. Today with 63% of US search traffic originating from smartphones, this figure is only increasing as phones become cheaper. That’s why it is so important for websites to have a mobile version.

Even though mobile-first may sound like a complex structure or technology, it is pretty straightforward to understand. What mobile-first indexing means is that Google will use the mobile version of the content and design when ranking a website. In the past, Googlebot would use the desktop version to determine how relevant a page was to a search query, but now it considers the mobile version.

If you have a mobile-friendly website as we advise, then you will not have any issues. However, if you don’t have one yet, then we strongly advise that you upgrade to one. In some cases, the website may have to be entirely redesigned but the time, money and effort are worth it.

In simple terms, mobile-first indexing means that Google’s algorithms use the content from your site’s mobile version when ranking your pages on the SERPs.

How to Check If Your Site is on Mobile-First Indexing?

You can also check this by loading up Search Console and then running a URL inspection on the site’s page. Just copy and paste the URL into it and take a look at the “coverage results for the URL. If it says “Googlebot smartphone”, that means your website has switched to Mobile-First indexing.

That’s right, just as you couldn’t opt-out of desktop indexing, you can’t do it for mobile-first indexing. Also, there is no way for you to opt-in manually.

That’s why we tell clients that they should be thinking of mobile-first every time they are getting a new website designed or the existing one redesigned. Everything from the size of the fonts to the colours and placement of your logo matters.

It often takes some back and forth to make sure that a website looks perfect across all screen sizes, but when you consider the amount of traffic it can bring in for you, it’s overwhelmingly worth it. 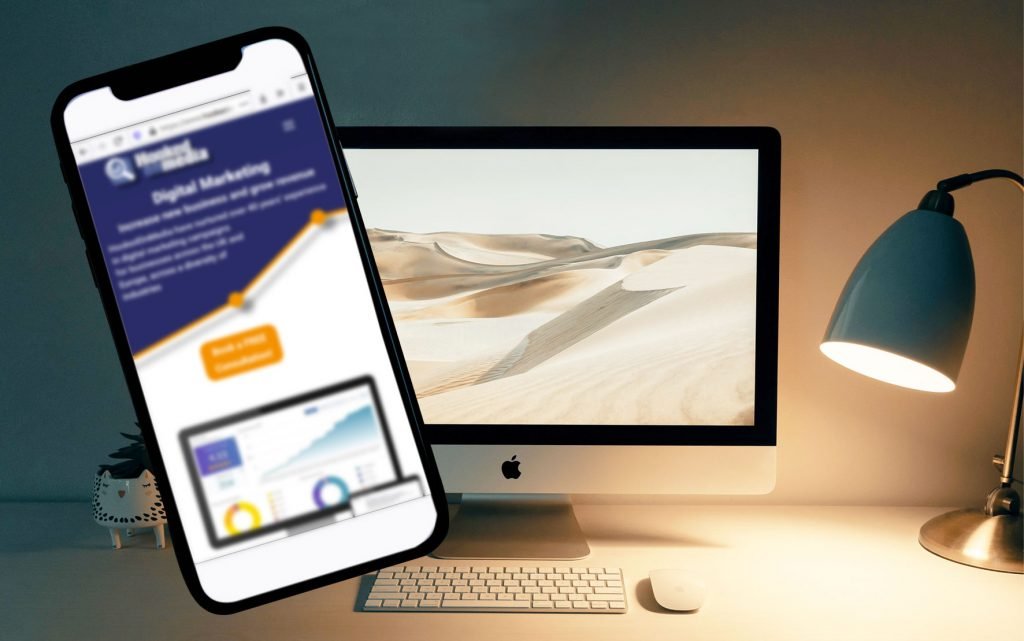 You Have Only One Index

One of the things that many people misunderstood from the initial announcement was that Google would have two separate indexes, i.e., one for desktop and the other for mobile devices. However, that isn’t true. Google only has a single index, and the mobile-first index does not refer to the web pages that Google holds. That’s why websites with the same content across their desktop and mobile sites will not see much if any impact if they are moved to mobile-first indexing.

The best way to test your website’s mobile-friendliness is to use Google’s own tool. Just enter the URL of the web page, and it will tell you if your mobile site has any issues.

You should also be able to see that the page passes several mobile-friendly tests but will flag pages with mobile issues, which you will have to investigate. One of the most common issues is blocked resources. If this resource is important, it will have a major impact on how Google understands your page.

Loading speeds are now a pretty big ranking factor; after all, Google knows that nobody wants to browse a slow website. However, your website should be optimised for both users and search engines alike.

Numerous online tools help you figure out how fast your website loads.

Understanding mobile-first indexing and how it affects your standing on the internet is relatively easy. The difficult part is rolling it all out, ensuring that the site is optimised and that your users have a great experience. That’s why if you don’t have a mobile-friendly website yet, make sure to hire experts to design and optimise your website. Even then, you will want to keep consistently monitoring your website for performance issues and code-related issues for which you will get notified about via Google Search Console. The sooner you resolve these problems, the better experience your users will have and the higher you will rank as a consequence.