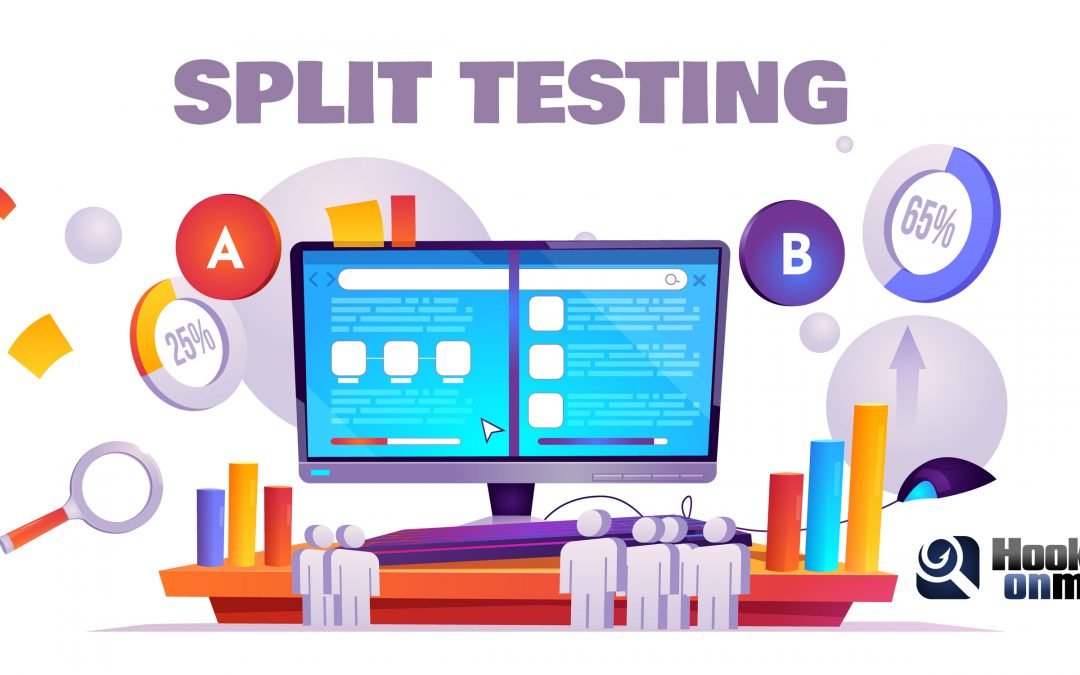 We caught up with Stewart Roode our Managing Director on the benefits of A/B Testing Strategy, a method adopted throughout all of our Google Paid Campaigns.

How would you describe to a client the A/B testing strategy that you are rolling out on their PPC campaign?

A/B testing allows us to narrow down to the most effective elements of a campaign. The testing puts two different versions of an ad, website or landing page against each other to see which is the most effective.

For example on a core level we are always A/B testing PPC ads. By running different versions of a Google ad we can see which one has the highest click through rate, best conversion rate and which drives the highest leads or sales volume.
Next typical tests, are where we split testing landing pages and elements of pages. For example displaying different messages on each test page, changing the layout of each page and varying the prominence of call to actions.

What are the main benefits of A/B testing?

Split testing can be time-consuming but the benefits far outweigh the additional time it takes. Well thought out tests can make a huge difference in the effectiveness of campaigns. The main benefits are:

Increased Conversion Rate
By far the biggest benefit is increasing the conversion rate of campaigns. Picture two landing pages, one with a green ‘Enquire Now’ button and one with an orange ‘Enquire Now’ button. A/B split testing will provide data of which button colour produces the most enquiries. If the green button attracts the user’s eye & receives a 10% higher click-through rate for the audience you’re targeting – then the green button can be made the permanent colour and you then move on to testing the next element, for example, a next test could be the font size of the telephone number – and so on.

Reduced Bounce Rates
Changing page elements to make landing pages more relevant will keep users on your site and encourage them to convert or browse further – reducing your bounce rates.

Understanding Your Audience
Every website and campaign has a different target audience. By A/B split testing headlines and content this helps you better understand your target audience and what content they are engaging with.

What results have you seen from using this method successfully?

We use A/B testing at a fundamental core level of all paid campaigns. For example for all Google ad & Social ad campaigns we are A/B split testing ad copy, calls to action, landing pages and elements within landing pages themselves.

A latest example has been reducing the number of fields on an enquiry form, we A/B split tested two enquiry forms, one with 6 fields and one with 3 fields. We actually needed all 6 fields of information, so on the form with 3 fields we turned this form into a ‘Multi-Step’ form, i.e. once the user has completed the 1st 3 fields they are then shown the next 3 fields. This multi-step form for this split test saw a 20% increase in conversions.

Do you need a lot of ad budget to roll out such in depth methodologies like this?

As with any data led test, the more traffic and data you have to make decisions upon the better. That said with any budget level you can start an A/B test from the outset – with a smaller budget it might take you longer to build up decision making outcome data – but you will be running a test from the very start.

How long would you recommend running a test like this?

The longer you can run a split test the better, this has to be balanced with timeframes for campaign outcomes, but typically there is no cap on a test duration.
The important part is to concentrate on one variable to test at a time, there might be a number of variables you want to test, but to measure how effective a change is you want to isolate one variable and evaluate its performance. Secondly do give the test enough time to produce useful information. Otherwise, it will be hard to tell whether there was a significant difference between your two test variations.