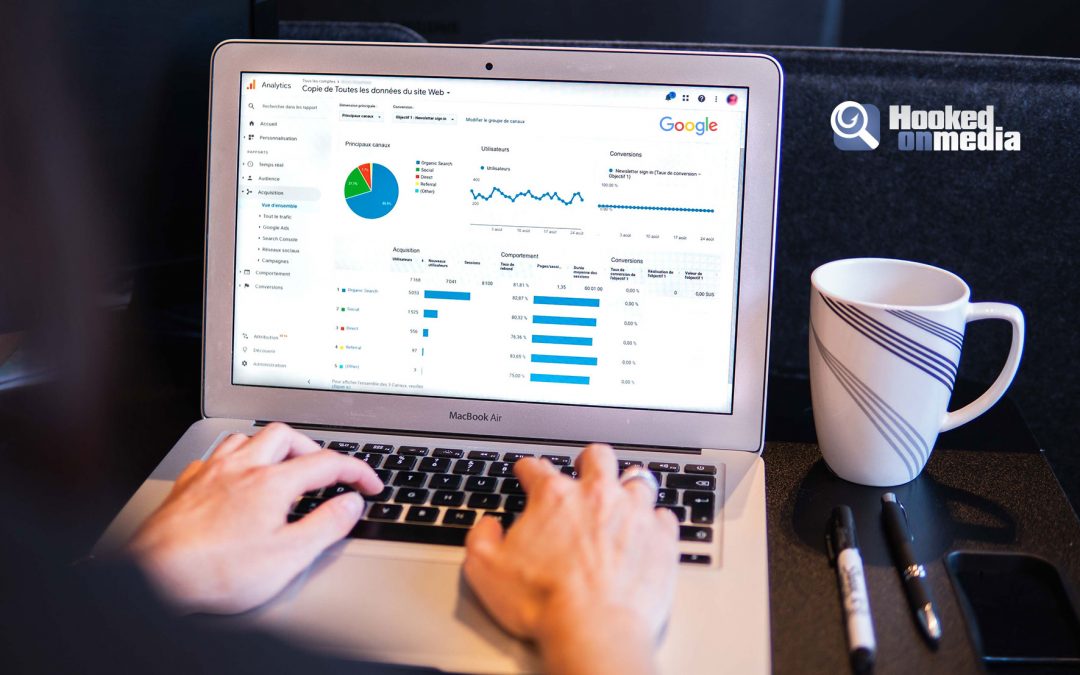 Google announced its so-called Product Review algorithm update on April 8th, 2021. The update, according to Google, would reward well-research and in-depth reviews, rather than those that are one-dimensional and with the clear intention of selling a bunch of products.

Now that the update has rolled out, we’re already seeing some review websites being updated. Not all websites have reported a change either way, but it appears that the algorithm update, (like others in the past), takes a phased approach, often rolling out incrementally across the world.

We did a bit of research to find out which review sites were impacted and why. While we will not go into exactly which websites were examined (since that would be beyond the scope of this article!) we did pick up a few interesting trends…

What is the New Product Review Update All About?

So, what’s the difference? Generally, core updates are all about Google taking a qualitative approach to look at pages or websites to determine relevancy or authority. Often, the algorithm will look at the tone of the page, the choice of words, and how well the content is aligned to a potential visitor’s objective or search intent.

The goal of these updates is to offer users highly relevant content. By highly relevant content, Google is hinting at content that’s detailed and well laid out. In our opinion, that’s the same construct that’s being applied to product review pages and websites, with the latest update. So, these are two peas in the pod for Google’s Algorithm.

The effects of the update are still being felt. Some websites have undergone an extreme loss of rankings; others have gained a great deal. Fortunately, the patterns we’ve observed by examining other review websites will help us understand who the new algorithm is rewarding and why.

Our Approach to Analysing Updates

Aside from using secret tools and techniques of the trade, we focus a great deal on page-level changes in rankings. Big data is undoubtedly helpful in understanding how an update has impacted a niche; it’s just as important to see what content Google is rewarding now and why some content is being devalued.

Our approach is to look at what relationship these pages have for a given keyword and if they have an inverse relationship.  For instance, if one page goes up in SERPs, but the other goes down, we want to know what the difference is between the two, especially from a content perspective.

We went through a few hundred keywords and tried to look for inverse page relationships. We found around a dozen pages that showed a clear pattern between what pages were ranking. As SEOs, we aren’t privy to the inner workings of Google’s algorithm, which is why this is qualitative analysis is the best we can do, but it isn’t definitive.

One of the clear patterns we’ve noticed is that the review’s tone seems to matter a lot. Out of the pages analysed, those that took a strictly informative approach from start to finish were rewarded with higher rankings. Reviews that were pushing sales or took a slightly “salesy” tone were devalued. Even though, in some cases, the content was good and not necessarily thin. So, encouraging or pushing a sale is a big no-no for the new algorithm update from what we can see so far.

Pushing A Sale from the Get-go

We compared two very highly reputed affiliate websites competing for the refrigerator niche. One website lost rankings to the other. At first glance, they both appeared to have a healthy 4000 words of content, outlining the best refrigerators. So, the difference wasn’t instantly apparent until we read and compared both reviews.

The demoted review mainly started off with a table of all the fridges and a short salesy description with each button that took readers to their affiliated website. Instead, the website that rose in rankings started with reviewing each fridge, finishing off with pros and cons at the end.

In our opinion, that obvious intention to sell products instead of reviewing them is what got the website demoted. Instead of the buttons in the tables taking readers to the full review, they were being taken off-site which in Google’s books, is unacceptable. 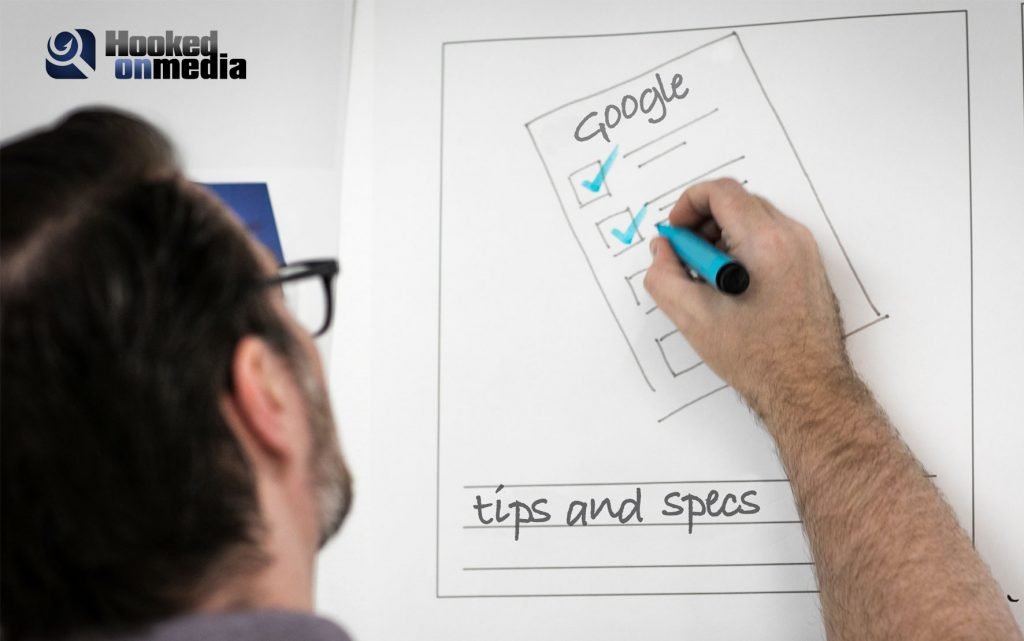 Another pattern we’ve seen is that Google is rewarding websites that show the specs of the appliances being reviewed. It appears that Google knows people want to read the specs, and reviewers that address this early on are rewarded.

The other thing that appears to matter is “Tips,” for instance, “A few tips for buying the best budget freezer.” Often people are searching for the best way to identify a product on a budget, and these tips come in handy. So, if your page does not have these tips, you might want to consider adding them.

CNET, a site all about reviews, is getting hit badly by the new update. Why? Well, because they start by listing a whole bunch of products, above the fold, with prices and an affiliate link. Not something that Google wants to see.

Our take is if you’re going to add content above the fold, make sure it is something readers will find useful. Anything remotely salesy isn’t going to cut it anymore.

The new Google’s Product Reviews update is here to stay, and it’s already shaking the foundations of many large websites. When you have NYT-affiliated websites and names like CNET being demoted, it shows you that Google does not care about how big you are, but instead about the content you’re publishing.