How has Facebook been used by parties in the 2017 snap election? 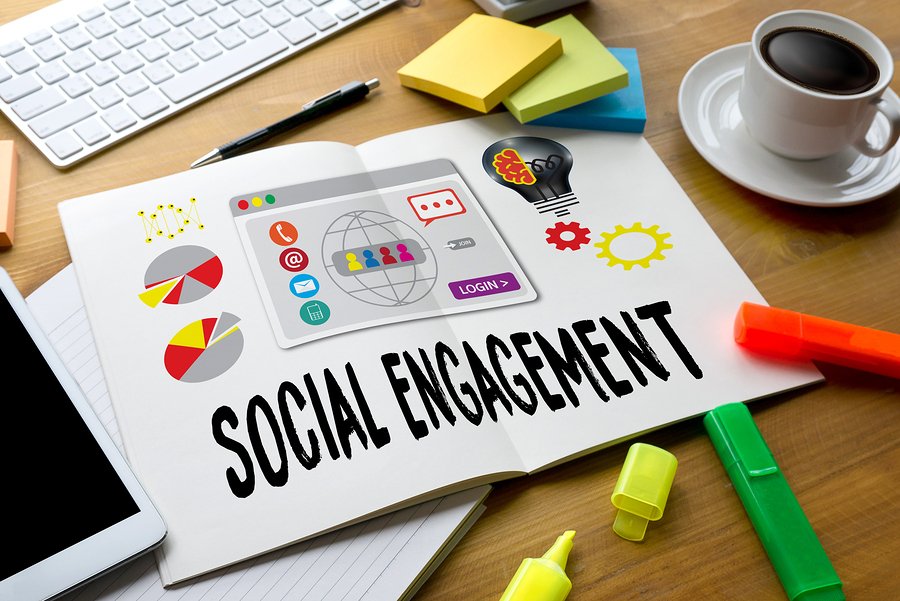 It’s safe to say that social media has never played as big a tt in politics as in 2017. All major parties have used social media to target ads at specific seats, a crucial strategy. This also appears to have engaged many younger voters who would otherwise not have been as exposed to politics in this way. An example is YouTuber CassetteBoy’s video of an edited complication of some Theresa May speeches which has been viewed nearly 900,000 in the last 24 hours.
Facebook has perhaps been the principal social media channel through which all parties have been distributing their ads and content, namely because it has the versatility to put out videos, images and text in an equally effective way. Text can now be larger than before to attract more attention, there’s a large multimedia space to play with and several images can be uploaded in a single post.
Video has arguably been the most important medium in this campaign, allowing us voters to study the candidates’ body language, hear their ideas and generally mock each other’s principals using some clever editing and creativity. Twitter and Instagram do not quite have the same tools to achieve this. A couple of reasons why….
Twitter – Limited to 160 characters (this used to be 140 until September 2016), so more complex multimedia is not an option.
Instagram – This platform is principally about the visuals and captions play a very small part compared to Facebook and Twitter but then sometimes a picture really is worth 1000 words!
Facebook’s more versatile multimedia capabilities coupled with its analytics tools makes it a better channel for political campaigning. It works as a sort of personal dashboard for users and has the most users of the 3.
Behavioural targeting
Political parties can use Facebook’s list of behavioural targeting options to find their voters. An example of this is targeting users based on their non-liquid assets (how much money they have). This can be ascertained by researching how much users might have spent on previous marketing campaigns for their own businesses. Although not 100% accurate, when cross-referenced with their job roles, an estimate salary figure can be calculated by the political party. The Conservative party have been reported to have used this method to target wealthy users who could then campaign against Labour’s prospective tax increases for higher earners.
Demographic
Users can be targeted based on their personal interests and working lives. An example – Labour could seek out those who have listed their job role as ‘doctor’ and use the NHS cuts as an attack on the Conservatives. Interests can also be targeted – for example, someone who has ‘Liked’ the Facebook page of a charity such as ‘Terre Bleue’ (an organisation who pledge to protect the sea), could be targeted by the Green Party, whose ideologies are in line with these users.
If you would like to know more about the services we offer at Hooked On Media, please do not hesitate to contact us.