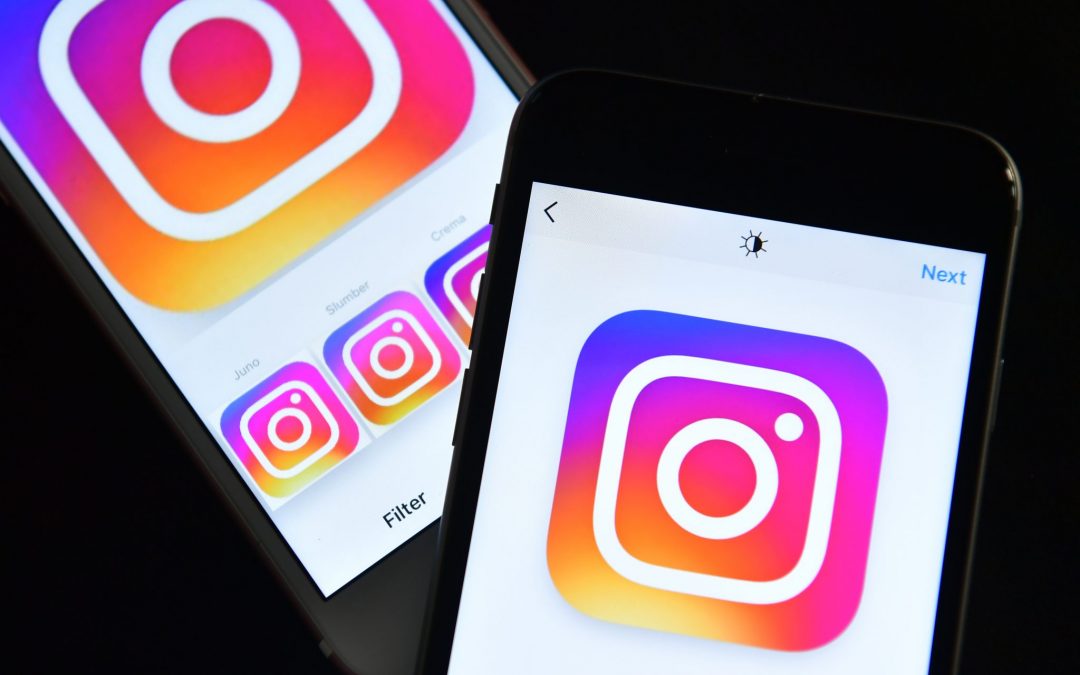 Over the past 6 months Instagram has been updating with a steady stream of new features, in line with these updates, over 100 million users have joined up. As a result, Facebook’s photo-sharing platform now has over 600 million active users. This 600 million figure is almost double the amount of users currently on Twitter (317 million). 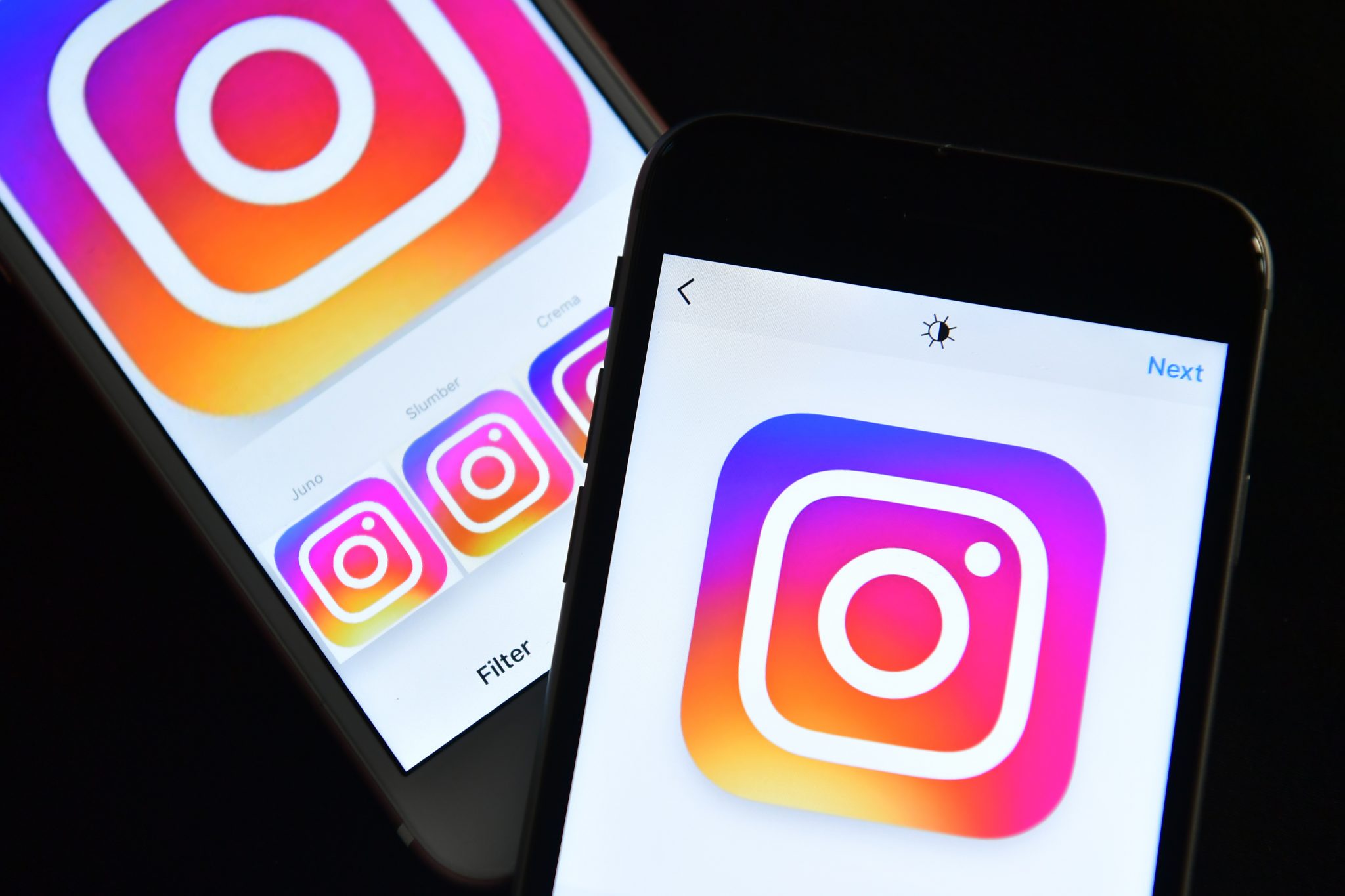 So what has Instagram been doing to attract such a huge amount of people in such a short amount of time? Instagram said, “a lot has changed this year [there are] more ways to share than ever before.” The biggest and most popular of these changes has to be the photo-sharing app’s Story Feature. This, which is similar to SnapChat’s feature with the same name, allows users to send a slideshow of videos or images to followers, which disappear after a certain amount of time. In October, Instagram revealed that Stories quickly accumulated 100 million daily views.

Instagram also made it easier for users to send images to their friends, as well as rolling out live video and adding a Pinterestesque button where it is now possible to favourite images and save them for later. Comments on photos can now also be liked, just like on Facebook and comment control and more safety tools are in the pipeline for the near future.

Instagram have also been whispering about a new shopping feature within the app, which will allow companies to sell products within the app.

It seems likely that, along with Facebook’s other properties (WhatsApp and Messenger) Instagram will soon be in the billion-user club!

Do you use Instagram? What do you think of the new features? Talk to us on Twitter about it now!