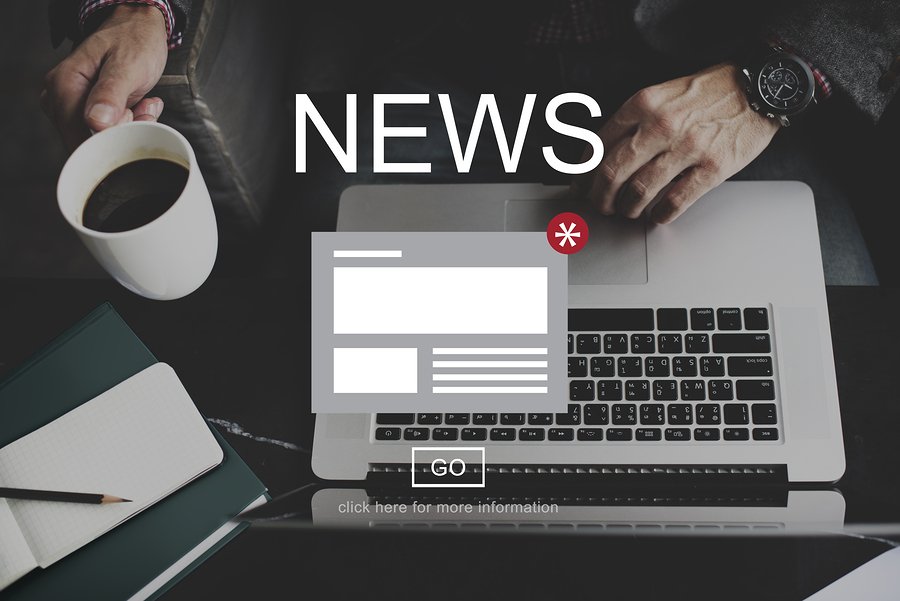 Facebook and social media platforms are now essential for expanding your audience and 2017 will see some changes that could benefit your business – here are a few of them….

Advertise In Instagram Stories – January 2017 saw the launch of Instagram Stories which has been extremely popular with users. This allows brands to advertise in the 24-hour video stories section and AdWeek have reported that 30 brands (including Asos, Airbnb, Buick and Capital One), are trailing the new full-screen adverts. Instagram Stories is already growing well with 150 million people a day getting involved which is an increase of 50 million users in 3 months.

Facebook users network outsources adverts to over a billion people – The Facebook Audience Network launched in 2014 and has since supported marketers to reach users that are outside of the platform. Indeed, Facebook obtained 1 billion users over 2 years ago but it now has the same number of people viewing the advertising network – so there’s a huge audience out there for whoever wants it! Advertisers who choose to use the Audience Network reach (on average) 16% more people than if they were promoting on Instagram and Facebook.

Facebook has started to test mid-roll adverts – This was recently confirmed by AdWeek. What this means is that Facebook are trailing the effects of using adverts in the middle of videos – the money is then shared with publishers. The adverts will appear if the user has viewed the ad for a minimum of 20 seconds. In 2016, Facebook users were viewing videos for around 100 million hours per day. Mid-roll ads mean that you could purchase adverts within unbranded video content that is related to your business’s target audience.

Here at Hooked On Media, we offer social media promotion services and have helped many businesses across a variety of sectors to reach their corporate goals. Get in touch with us if you are looking to expand you business and make the most out of social media channels.